The NEXUS-MONARC project is funded by the Horizon Europe coordination and support action (CSA) as a twinning project. The project proposes a set of capacity building actions that aim to advance the profile of staff at the department of geology and geoenvironment and collaborating groups at the National and Kapodistrian University of Athens. As a result, a holistic approach to environmental monitoring will be developed for the marine environment of the Hellenic Volcanic Arc in the Mediterranean Sea.

The consortium consists of 7 partners from 5 European countries. During the kick-off meeting, the consortium had the opportunity to discuss the project scope and objectives, as well as their role and planned actions.

EXELISIS is leading activities related to the establishment and exploitation of the nexus in WP1, while also promotes best practices in proposal writing within WP2.

Website developed by EXELISIS at the EU Web Awards finalists 

EXE at the 2nd General Assembly meeting of SECRETed project 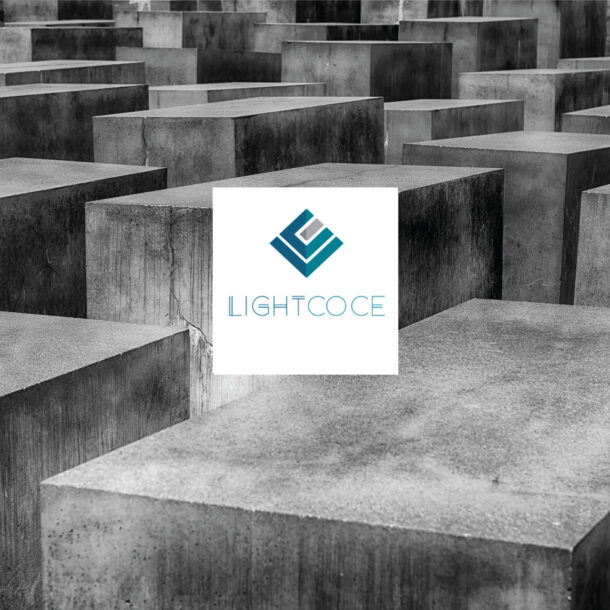